As an established and successful race car driver, Josh Hunt caught the racing bug at the age of five with his first dirt bike and then moved onto go-karts at the age of eleven and has continued going from strength to strength in his career even since then. Through his drive and gift of race car driving he propelled his career by waving bye to his family and friends at the age sixteen to compete in a go-kart team in Europe. After demonstrating his strong abilities by competing at the highest levels in the world of go-karting in Italy he built up an enviable platform for the future of his career in race car driving which led to him securing a spot in the American based USF2000 series. From here doors continued to open for Josh with him competing in the 2004 Toyota Atlantic Championship through the support of ChampCar ownership who proceeded to support Josh through his USA open wheeler career.

Going from a young speed demon with a passion for hitting the throttle has led Josh from operating go-karts to more sophisticated vehicles as a result of his track record of proven skill and talent in race car driving. If you think his initial momentum in the race car industry couldn’t be maintained, well this simply couldn’t be any further from the truth. After recently achieving himself a well earned third place in the Asian Le Mans Series and setting up a young drivers development program, Josh is an Aussie racing car driver who is a force to be reckoned with as he continues to forge his strong path in the race car space. 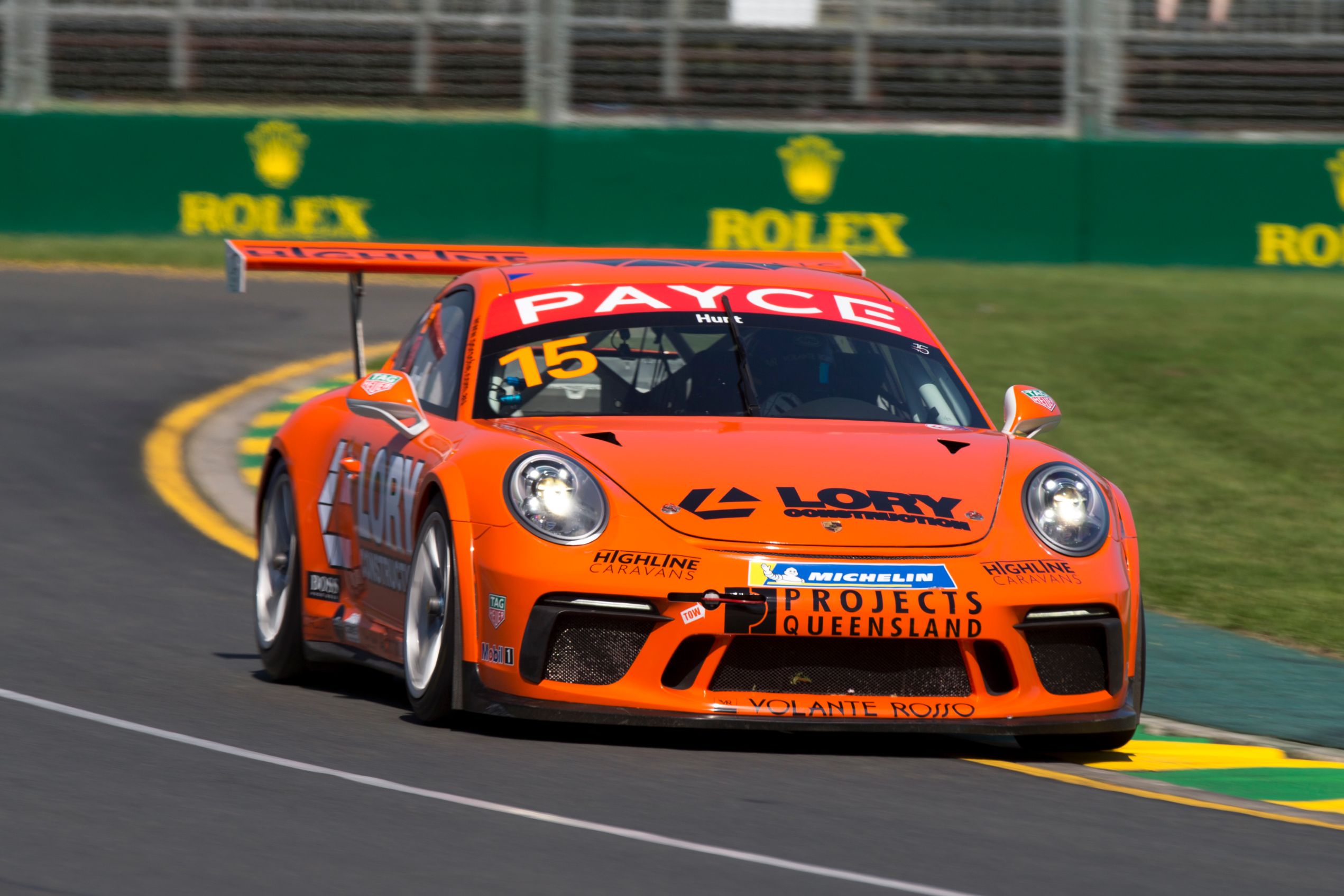 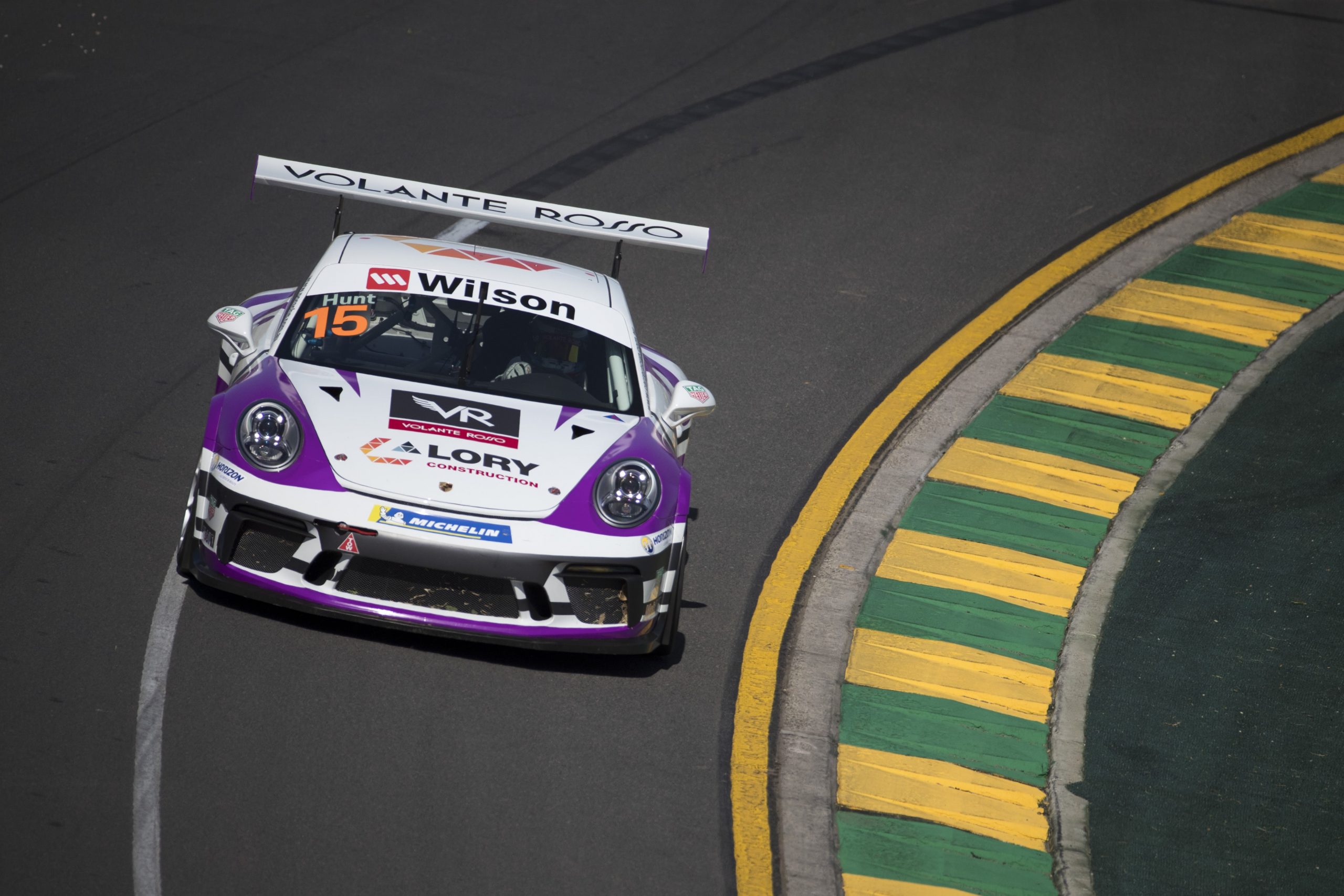 By continuing to move on to greater achievements and now behind the wheel of a high spec Porsche race car, Josh has successfully competed in Australian GT3, Carrera Cup, Formula 3, Mini Challenge, Aussie Racing Cars, Sports Racer, Radical Cup, LMP3, USF200, IndyLignts, ChampCar, GT Asia and V8 Utes Series where he has continued to display his highly developed skills on the track and giving other racers a run for their money. His driving talent and determination for success continue to be recognised throughout all areas in the race car space.

After the many successes Josh has been fortunate with throughout his career, his new focus is now on the fast growing Australian Sports Car scene with Volante Rosso Motorsport. Josh and Chris Papadopoulos have a history of success together and a shared philosophy. The pair share great results both domestically and internationally demonstrating amazing pace and setting a record breaking pole position time that other drivers simply haven’t been able to match to date.

From the humble beginnings of a young eleven year old who caught the race car bug to a now established and successful race car driver who is highly respected by his racing peers, you can be sure there are more big things to come from Josh Hunt. His name will only continue to get bigger in the space of Australian race car driving.